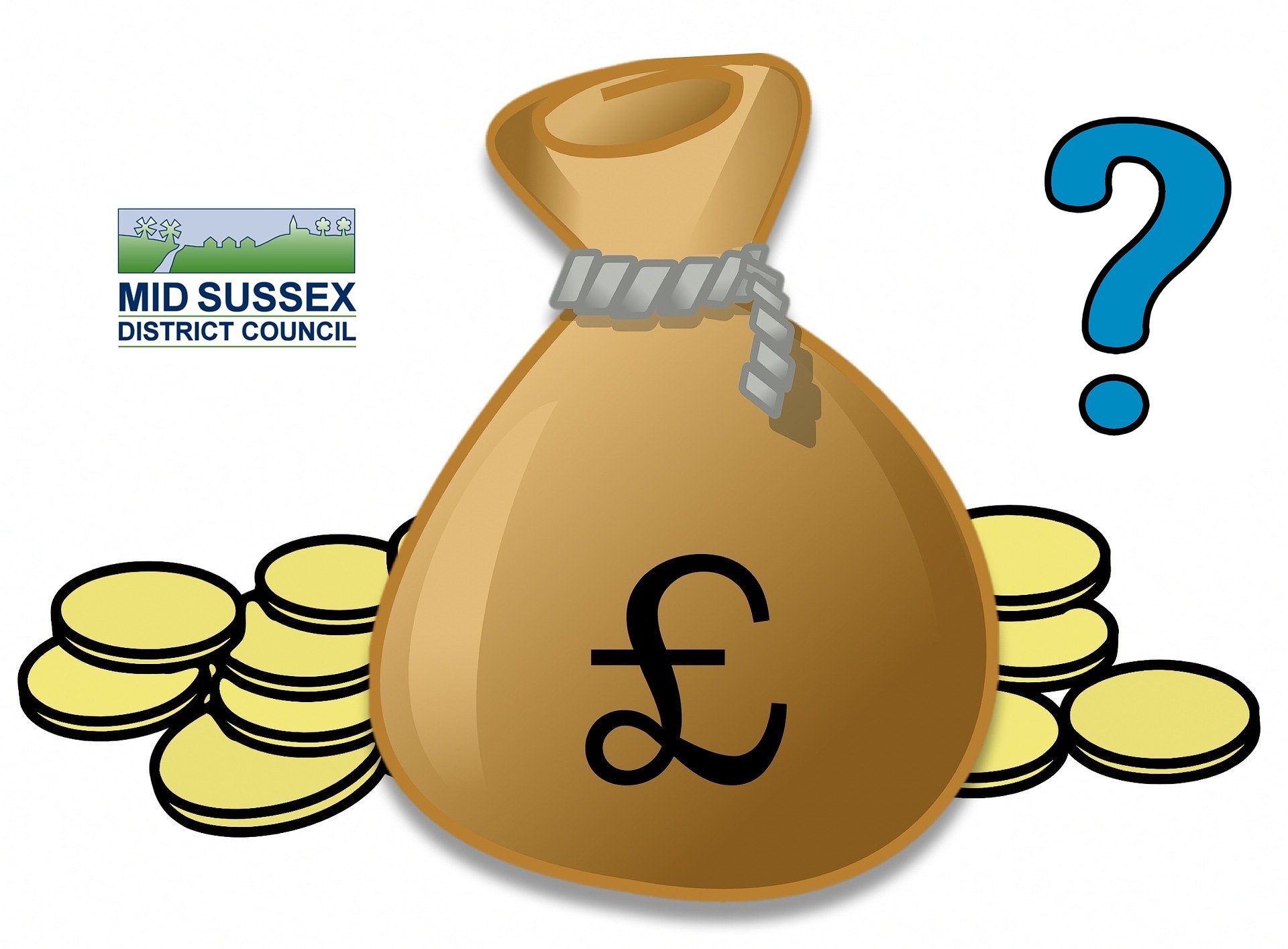 Last year the actions of MSDC Planning meant the Council – and therefore you the council tax payers – wasted over £100,000 in court costs.

Over the last few months MSDC officers have done a pretty good job of making themselves sound infallible – any objections we may have to the Site Selection process seem to be dismissed out of hand. One Councillor even tried to argue that every site will be built on in the end, so why not just give up and accept it.

They and their appointed “experts” know best. What do we know about planning policy? We’re just simple residents, who can’t even be trusted with a full disclosure of information.

Except they’re not always right.

Another refusal by MSDC Planning to disclose information relating to a planning consent issue ended up in the courts in 2011, with a judge ruling that the photographic evidence requested should have been disclosed.

And what about those court costs? Remember the court case we told you about in January – when the judge used the words “UNJUSTIFIED” and “UNLAWFUL” to describe MSDC’s actions?

Defending those actions in two High Court cases cost at least £109,000. And that’s only the costs we were told about under Freedom of Information.

That money could have made a real difference in our community.

How can we be expected to trust that MSDC Planning are getting the Site Selection process right when they’ve made such costly mistakes like this, and they’re still trying to withhold information from public scrutiny…?